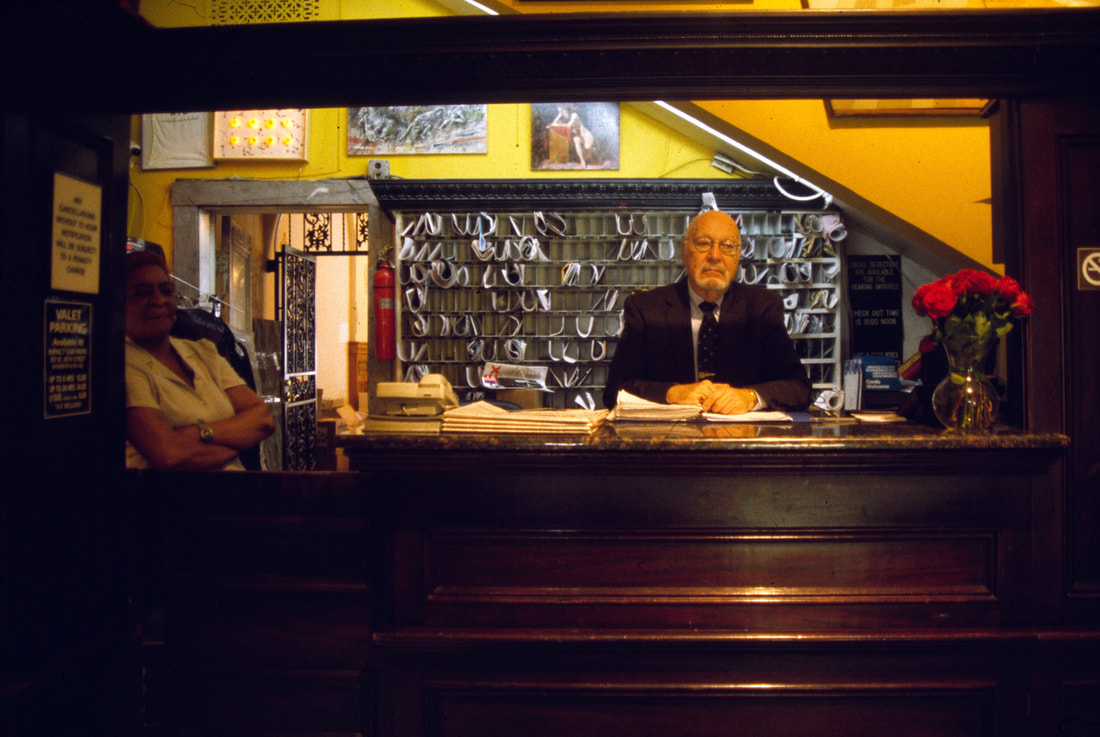 Gail Yancosek, Consulting Producer
Is the Executive Director of CUNY TV and a 7-time Emmy award-winning producer, writer and executive with over 35 years of experience in the development and production of television programming and management of major broadcast operations.

Tom Patterson, Sizzle Editor
Known for his work on the PBS Emmy award-winning series EGG, the arts show, which he helped produce and design. Other credits include God Grew Tired of Us, which won both the Jury and Audience awards for the 2005 Sundance Film Festival, Elaine Stritch at Liberty, Cropsey and Check It, which premiered at the 2016 Tribeca Film Festival.

Lore Sullivan, Editor
Lore Sullivan is an award-winning producer and film editor. She produced the films 4Cops; Twin Towers: A History; My Mother's House (Raising Children on Parole), and others.
She became interested in film while studying in Paris with New Wave legend Agnes Varda. Her first major editing credit was on Listen UP! The Lives of Quincy Jones. She has edited such documentaries as Michael Moore's The Awful Truth;  It Will Be Chaos; The McCourts of New York for HBO and more. Awards include a Cine Golden Eagle, Emmy awards, Best Editing WIFF, festival mentions and more.

Ann Northrop, Consultant
A veteran journalist and LGBT activist. After a long career in mainstream journalism (National Journal, CBS News, etc.), Northrop quit and went to work as an AIDS educator and educator on homosexuality to teenagers. She became a core member of ACT UP/New York and was arrested many times, most famously in the notorious demonstration inside St. Patrick's Cathedral. Since 1996, she ​has co-hosted the weekly national TV news program Gay USA.
​