“A documentary that needs
to be made about a man
​whose story must be told.”
OUT Magazine

​The Man on the Fifth Floor: The Last Bohemian in the Chelsea Hotel
An intoxicating look inside New York's legendary Chelsea Hotel through the witty, irreverent lens of composer Gerald Busby.
​Busby is  best-known for the music to Robert Altman's iconic film, "3 Women," and one of America's great modern dance scores, Paul Taylor's ballet, RUNES.
​He has written over 50 compositions in all genres, almost all while living in the Chelsea Hotel, his home since 1977.
He is also an H.I.V. and crack addiction survivor.
Swirling around Busby's personal journey, the film is also a journey through New York's most exhilarating and devastating decades, the 1970s - 1990s. Using interviews and archival footage we vividly capture the zeitgeist of New York's most creative and tumultuous years, the years that witnessed the dawn of the gay sex revolution, the birth of the the disco scene, the world of all-night bars, drugs, street cruising and the anonymous sex in the trucks. The Chelsea Hotel was a symbol of all that and Busby was in the mix of it all. 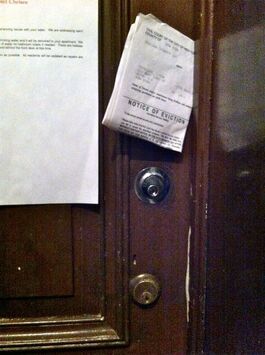 Photos by Linda Troeller
In 2001 the Chelsea Hotel closed its doors to new residents. Eviction notices were sent out and court battles began. 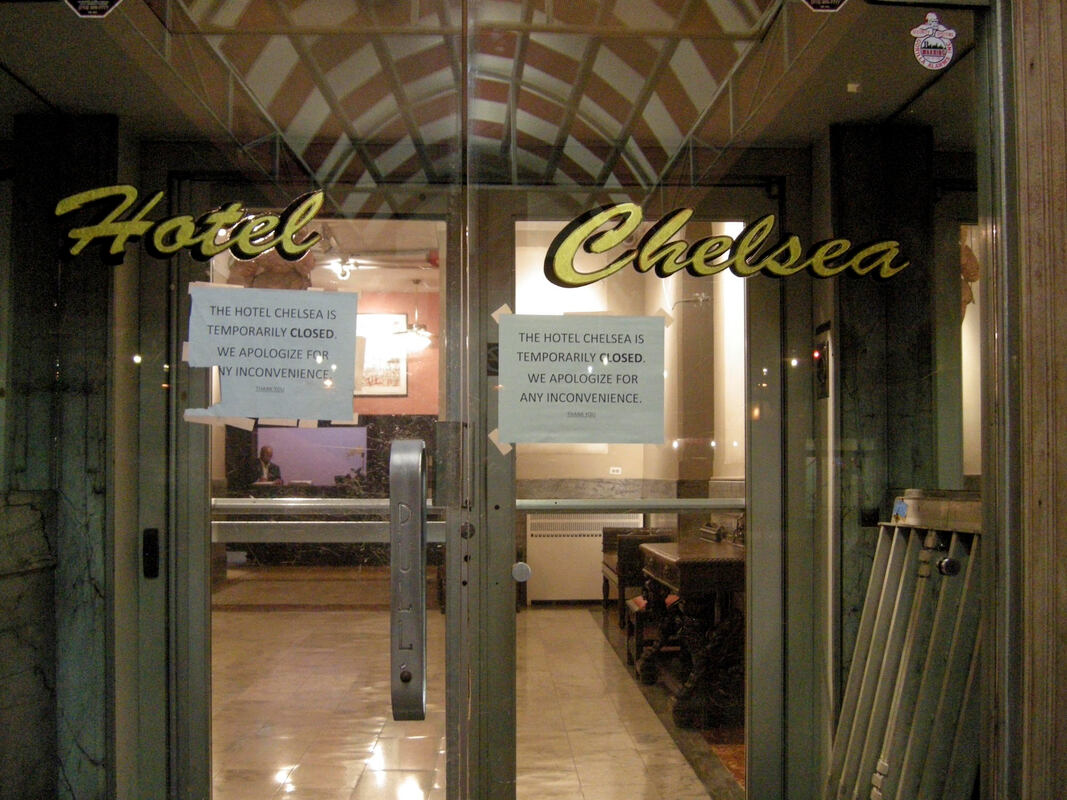